Rachel Cusk’s “Second Place,” Richard Powers’s “Bewilderment” and Kazuo Ishiguro’s “Klara and the Sun” are among the 13 novels nominated for one of the world’s most prestigious literary awards. 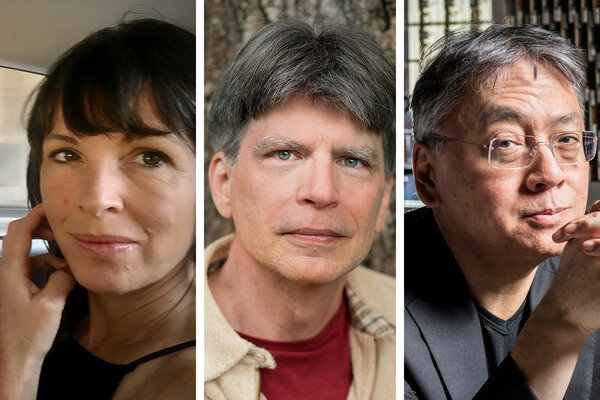 LONDON — Kazuo Ishiguro, Rachel Cusk and Richard Powers are among the literary heavyweights in the running for the 2021 Booker Prize, it was announced here on Tuesday.

The Literary Battle of the Sexes, 1907-Style