The Booker Prize is a coveted award in the world of literature. The prize has been won by renowned authors such as Salman Rushdie, Ian McEwan and William Golding. This year, the prize has made history by being awarded to two authors for the first time in almost 30 years.

This year, the prize winners have been pretty controversial.

The judging body were reportedly told repeatedly they were not allowed to split the £50,000 award by the prize’s literary director, Gaby Wood.

However, it seems the panel and its chair Peter Florence flouted these rules for the first time in almost 30 years. 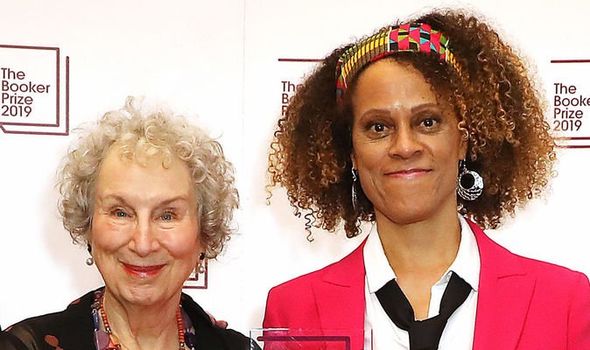 The most recent time two people have been awarded the Booker Prize was in 1992, when Michael Ondaatje and Barry Unsworth shared the prize for The English Patient and Sacred Hunger, respectively.

Before that, the prize had only been shared once before in 1974, by Nadine Gordimer and Stanley Middleton for their novels The Conservationist and Holiday.

To have the award given to two writers is incredibly rare and, as well as that, technically an example of rule breaking.

After a reported five hours of debate, Margaret Atwood, the author of The Handmaid’s Tale, won the award with her new novel, The Testaments. 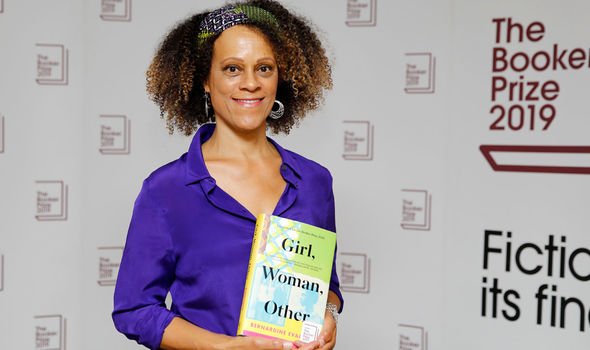 She shared the coveted prize with author Bernardine Evaristo for her novel Girl, Woman, Other.

Atwood has won the prize once before, in 2000 for The Blind Assassin, while this is Evaristo’s first Booker Prize.

According to Florence, the judging panel “tried voting” but were still unable to come up with an agreement.”

Speaking to The Guardian, he said: “We spent a good hour and a half agonising over how to resolve the issue to the jurors’ satisfaction, and the eventual decision that was taken was a moment of joy for all of us. 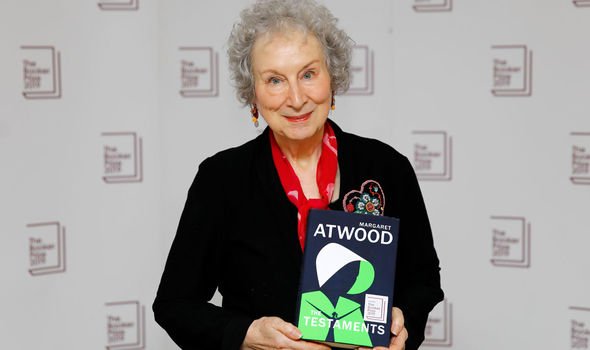 “We were trying to accommodate the rules that were given to us.

“How do you equably and fairly resolve something that seems irresolvable? You find a way of changing the game.”

“It is an explicit flouting of the rules and they all understood that. It was a rebellious gesture but it was … a generous one.

After the ceremony, held at London’s Guildhall, Atwood said: “It would have been quite embarrassing for a person of my age and stage to have won the whole thing and thereby hinder a person in an earlier stage of their career from going through that door. 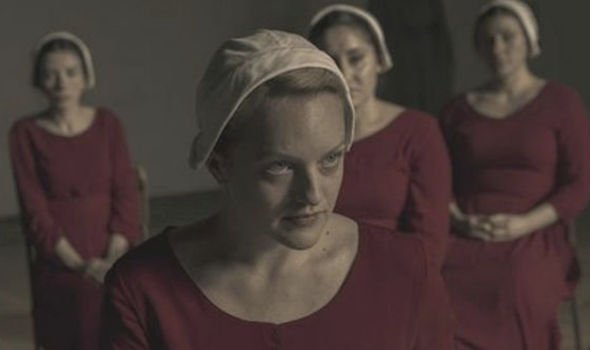 “I really would have been embarrassed, trust me on that.”

Evaristo said she was “delighted,” and was “not thinking about sharing it.”

She added: “I’m just so delighted to have won the prize. Yes, I am sharing it with an amazing writer.

Girl, Woman, Other and The Testaments are out now