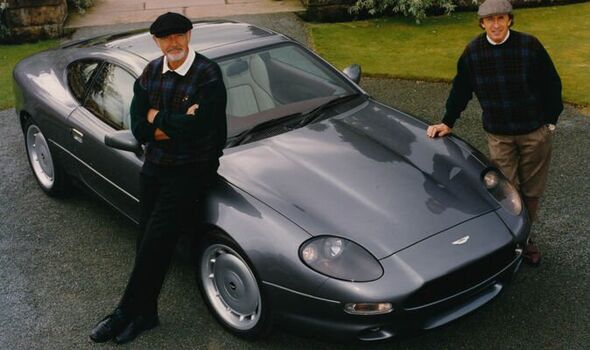 The trove of more than 600 film scripts, signed first edition novels and letters by Bond author Ian Fleming has been collected by a businessman over seven decades. Now aged 82, Martin Schoyen, who has an archive of 13,000 manuscripts spanning 5,000 years, has let go of his Bond stockpile.

It includes a £120,000 first edition copy of Casino Royale – Fleming’s first Bond novel – which was signed by him in 1953 and dedicated to the “power behind the publisher’s throne”.

There is also an American edition omnibus of the first three 007 books, sent by Fleming to a man whose name really was James Bond. Valued at £60,000, the books were delivered with a letter to Mr Bond as “compensation for the ragging” he suffered.

A complete manuscript of Fleming’s final novel, The Man With the Golden Gun, is selling for nearly £200,000. Published in April 1965, eight months after the author died, the book was long rumoured to have been finished by Kingsley Amis.

But Dr Philip Errington, of London-based bookseller Philip Harrington, says the manuscript “settles the debate”, as the final pages are in Fleming’s hand. All the items are being sold on the retailer’s website.

Meanwhile, an Aston Martin DB7 owned by Bond actor Sir Sean Connery before his death is expected to sell for £1.4million at a charity auction in California on August 18.

New in Paperback: ‘The Bass Rock’ and ‘The Lost Pianos of Siberia’

How Do You Rebound From Tragedy? Begin by Welcoming the Future