Home » Books » A Young Naturalist Inspires With Joy, Not Doom

At 17, Dara McAnulty is becoming one of Britain’s most acclaimed nature writers, with work that touches on his autism as much as the world around his home. 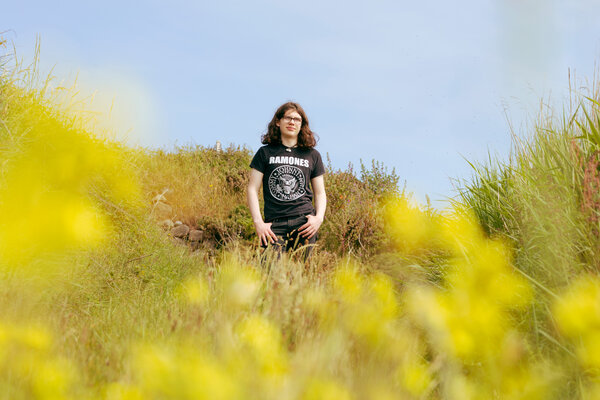 MONEYDARRAGH, Northern Ireland — While he carefully stepped from one moss-carpeted rock to another, Dara McAnulty outlined his rules for nature watching.