Home » Books » A New Biography of Kurt Gödel, Whose Brilliant Life Intersected With the Upheavals of the 20th Century 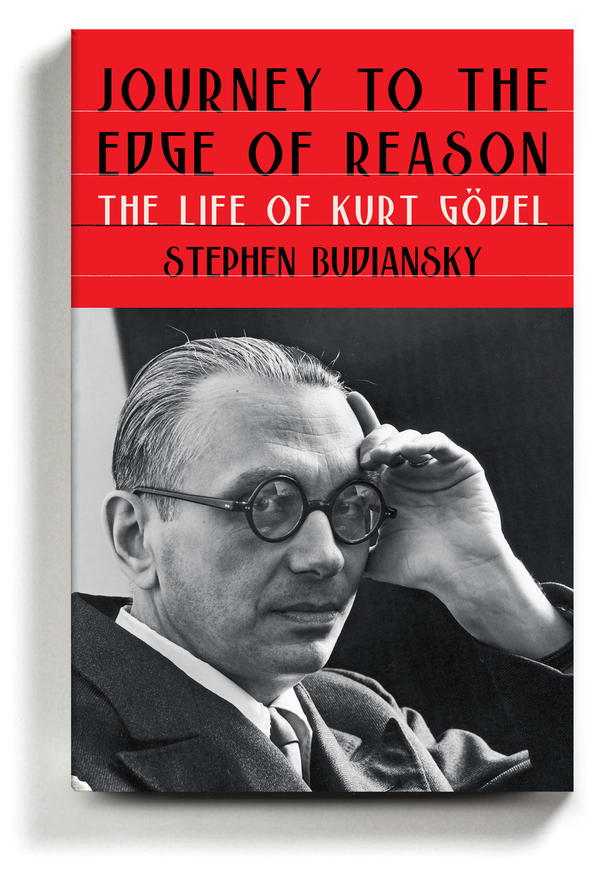 In 1947, having left Nazi-occupied Vienna for the quaint idyll of Princeton, N.J., seven years before, the mathematician Kurt Gödel was studying for his citizenship exam and became preoccupied with the mechanisms of American government. A worried friend recalled Gödel talking about “some inner contradictions” in the Constitution that would make it legally possible “for somebody to become a dictator and set up a fascist regime.” Gödel started to bring this up at his actual examination, telling the judge that the United States could become a dictatorship — “I can prove it!” — before his friends (one of whom was Albert Einstein) managed to shut him up so that the naturalization process could go on as planned.