Home » Books » A History of Getting Hammered, and Why Some of Us Should Keep Doing It 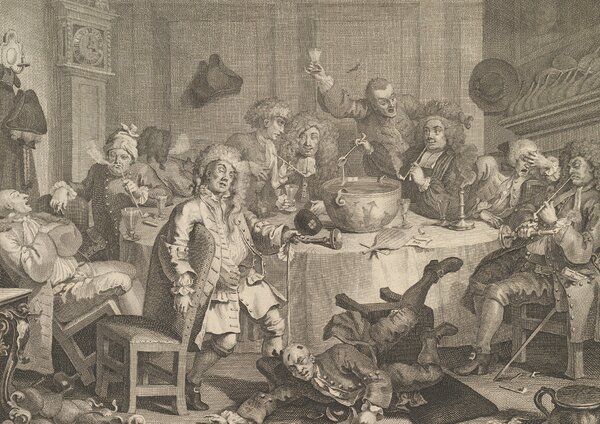 DRUNK
How We Sipped, Danced, and Stumbled Our Way to Civilization
By Edward Slingerland

Frederick the Great of Prussia had a problem: His soldiers were drinking coffee instead of beer. “This must be prevented,” he wrote in a 1777 tirade on the “disgusting” new fad sweeping the kingdom. Why would any commander want a bunch of guys with guns quaffing liquid neurotoxins instead of wholesome brews rarely associated with brawling, karaoke and regrettable tattoos (to say nothing of liver damage and hangovers)? Caffeinated armies might sound more dependable than their tipsy counterparts — but the king recognized that beer was a uniquely powerful bonding agent, and key to morale.