Home » Books » A Biography of W.G. Sebald, Who Transformed His Borrowings Into Lasting Art 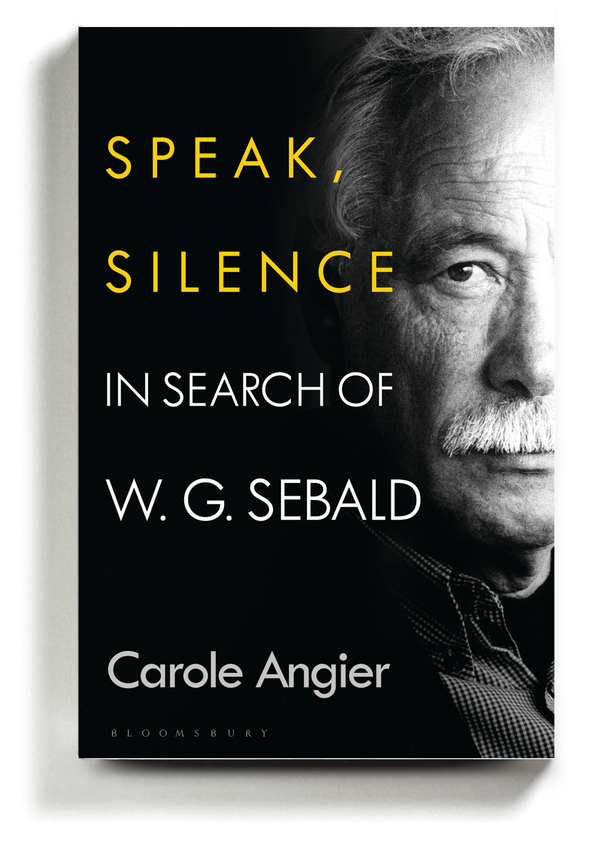 W.G. Sebald is probably the most revered German writer of the second half of the 20th century. His best-known books — “The Emigrants,” “The Rings of Saturn,” “Austerlitz,” published here between 1997 and 2001 — are famously difficult to categorize.

Carole Angier, the author of a new biography, “Speak, Silence: In Search of W.G. Sebald,” likes to refer to them, borrowing from the writer Michael Hamburger, as “essayistic semi-fiction.” I prefer a comment from one of Sebald’s students, who said that his otherworldly sentences resemble “how the dead would write.”

His themes — the burden of the Holocaust, the abattoir-like crush of history in general, the end of nature, the importance of solitude and silence — are sifted into despairing books that can resemble travel writing of an existential sort.

His are fogbound fictions that leave themselves open to allegations of tediousness and pretension. It’s tempting to call him a “catatonic expressionist,” like Slab, the itinerant artist in Thomas Pynchon’s novel “V.”

Yet Sebald has a philosophical élan and transmits a worldly melancholy; his fictions read like prolonged hallucinations. He sounds like no one else, which is interesting, because one of the takeaways from Angier’s biography is how much Sebald plundered from unwitting others.

“Speak, Silence” is the first full biography of Sebald (1944-2001). It can’t have been easy to write. Angier, who has published lives of Primo Levi and Jean Rhys, was denied permission to quote from Sebald’s many letters and other privately held sources, and was limited in her ability to quote directly from her subject’s work.

Sebald’s widow, the former Ute Rosenbauer, refused to cooperate. In reprisal, Angier doesn’t print Ute’s name in the book until the acknowledgments page, and does not list her in the index. Ute and the daughter (unnamed in the book) she had with Sebald in 1972 essentially don’t exist in this biography, exaggerating the sense we have of Sebald’s isolation.

New & Noteworthy, From Hidden Treasure to a Relic of Slavery

A Trek Across Florida, Braving Deadly Swamps and Bounty Hunters